
Copyright © 2022 Dazzbuzz. All rights reserved.

Already Sidhu Moose Wala was on the radar of gangsters, here is the reason why
Entertainment Other Politics

Already Sidhu Moose Wala was on the radar of gangsters, here is the reason why 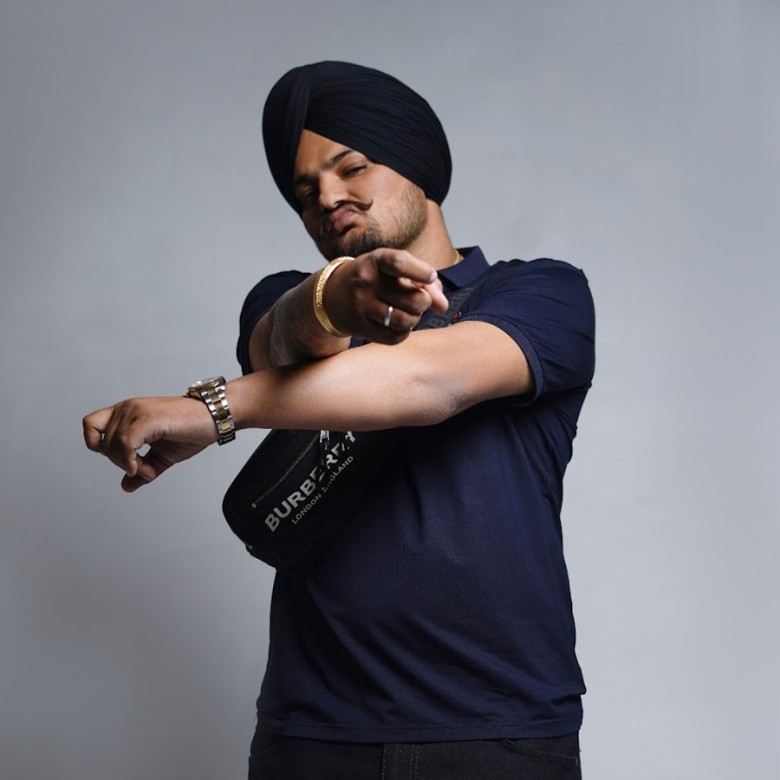 Goldy Brar, a Canada-based gangster, has claimed responsibility for the murder of popular Punjabi singer-turned-politician Sidhu Moose Wala on Sunday. Lawrence Bishnoi's name has also surfaced as a suspect in the murder, according to media reports.

Brar took to social media to claim responsibility, posting that "he and Lawrence Bishnoi group was behind the murder". "Today, Moose Wala was killed in Punjab, I, Sachin Bishnoi, Lawrence Bishnoi take the responsibility. It's our work. Moosewala's name surfaced in our brother Vikramjit Singh Middukhera and Gurlal Brar's murder, but the Punjab Police did not take any action against him. We also came to know that Moosewala was also involved in the encounter of our associate Ankit Bhadu. Moosewala was working against us. Delhi Police had taken his name but Moosewala used his political power and saved his skin each time," Goldy stated in a social media post.

Moosewala, 28, with a massive fan base numbering in the millions, was shot dead near his village in Mansa district less than 24 hours after the government reduced his security. Moose Wala was taken to a nearby hospital and pronounced dead. According to the civil surgeon at Mansa hospital, Moose Wala was declared dead, and the two others were referred to another hospital for treatment. According to reports, Singh fled abroad in April of this year after his name came up during the investigation.

Members of the Kaushal-Bambhia-Lucky Padial gang, Anil Kumar a.k.a. Latth, Sajjan Singh a.k.a. Bholu, and Ajay Kumar a.k.a. Sunny, were detained by the Delhi Police Special Cell. They were eventually turned over to the Punjab Police.

They reportedly told the police that Bhuppi Rana and Amit Dagar were involved in giving orders for Middukhera's murder. Moose Wala had been on Brar and the Bishnoi gang's radar since then. 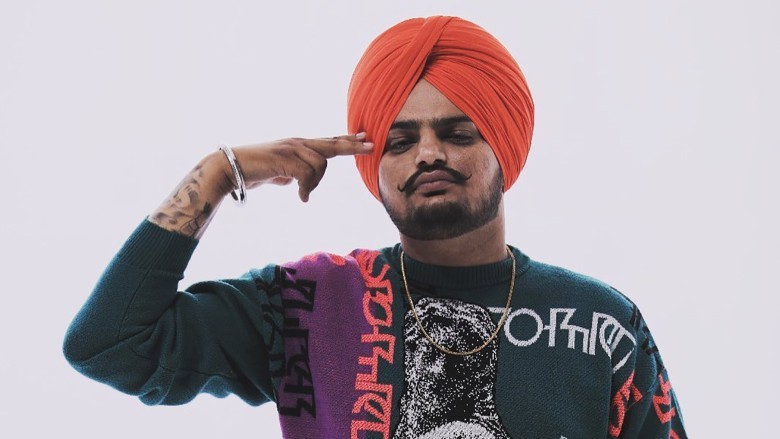 The incident took place a day after Punjab withdrew the security cover of Sidhu Moose Wala as part of the Bhagwant Mann government's exercise to crack down on VIP culture.

The singer had joined Congress in December last year. In the 2022 Punjab Assembly elections, Sidhu Moose Wala had contested from Mansa on a Congress ticket. He was defeated by Aam Aadmi Party's Dr Vijay Singla.