The film features a bold portrait of a transgender dancer. At which film festival, "Joyland" has won the "Choir Palm" award for the best LGBT or gay film. 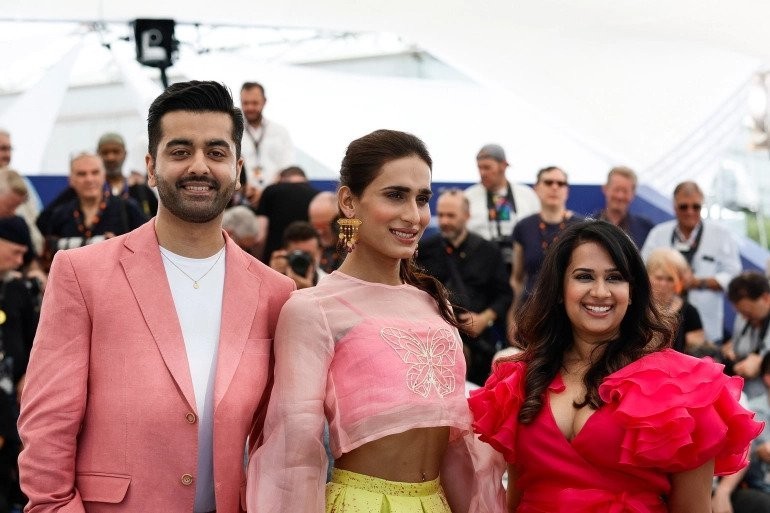 Pakistani director Saim Sadiq's film is a story of the sexual revolution. The film tells that the youngest son of a paternal family is expected to raise a family by having a child with his wife. But instead, he joins a dance theater group and falls in love with the trans-female director of that dance theater.

This is the first Pakistani competitive film in which festival. The film also won a Jury Prize for specific themes. In this category of awards, young innovative cinematic talent is considered.

French director Catherine Corsini says, "It's a very powerful film, representing everything we speak for." Received this award for the character. The film focuses on the relationship between a gay couple and the Yellow West movement in France.

According to Corsini, the story of the movie 'Joyland' will resound all over the world. "It has strong characters that are both complex and real. Nothing was distorted. We were very impressed with the film. "

At which festival did the audience pay homage to the film on the opening night?

At the festival, it was surprising for many people to know that Pakistan is one of the first countries to legislate in favor of eunuchs or transgender people.

In 2009, Pakistan legally recognized the third gender and in 2018, the first transgender identity card was issued. 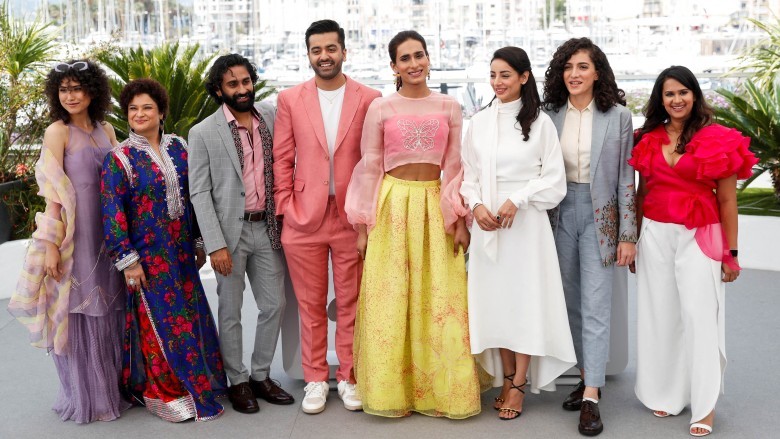 Film director Saim Sadiq says that in Pakistan you certainly get prejudice and violence against a particular community but you also get this highly progressive law that allows everyone to identify their gender. And also identifies the third sex.

Attempts have been made to bring some transgender people into the mainstream in Pakistan but this community still faces many problems. Most eunuchs in the country are still forced to beg, dance at various parties, or work as sex workers.