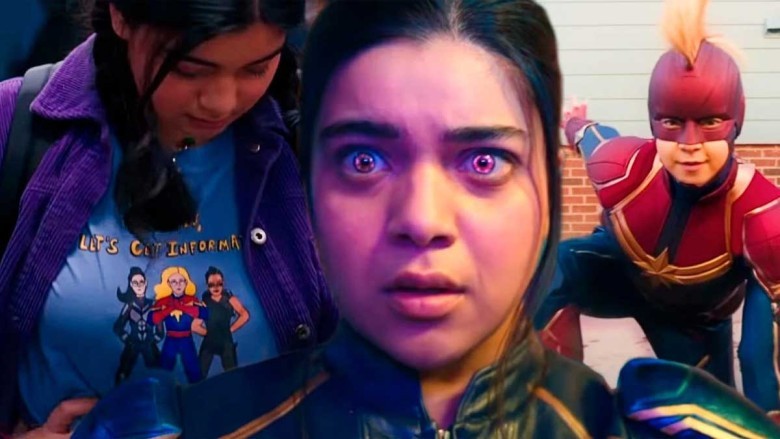 Fans have high expectations for the new Disney series Miss Marvel. This is due to the recent popularity of Marvel's other shows such as Wanda Vision and Loki, as well as the online hype surrounding the series and the comments from critics who suggest that Disney may have another hit series. ۔ But not everyone was convinced of the success of this superhero series. 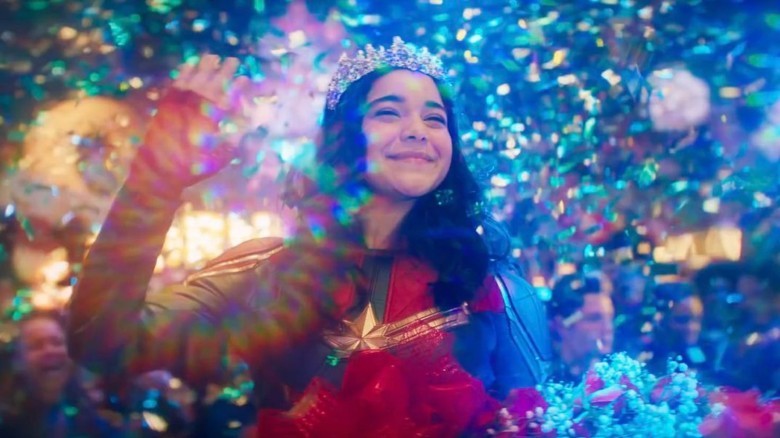 When Marvel announced in 2013 that it was going to transform Miss Marvel's character from a blonde war hero into a Muslim Pakistani-American girl, Kamala Khan, it was considered a controversial and dangerous decision.

The reason for this was that comic book characters have been masculine and white in the past while Kamala Khan was the opposite of them all. Earlier attempts to diversify comic characters, such as Spider-Man's Race Generation, were criticized by fans. 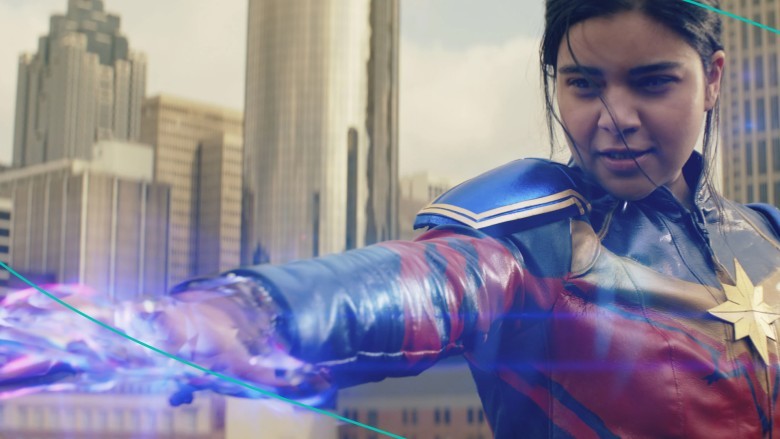 By the year 2018, when no TV show or movie was made on Miss Marvel, 500,000 copies had been sold. Kamala Khan's arrival in the world of Marvel Cinema was not a deliberate advertisement attempt. This character's fame made it possible.

According to Sui Obaidy, director of the Hollywood Bureau of American Muslim Public Affairs Council, it is important to see a strong Muslim woman in the role of Miss Marvel.

There is no shortage of such brave Muslim women in the history of Islam. If you read about Ayesha or Khadija, she was the first hero of Islam. She was a strong, brave, and independent woman. If this character can absorb some of the virtues of Muslim women then what could be better than this because then this character will also represent religion.

Usually, there is a religion or culture in comics but that is not the identity of Kamala's character. She is an ordinary young girl who is a Muslim and a Pakistani American who is also a superhero.

She faces all the problems that students usually face in school. He has his hopes, dreams, and hobbies, he has difficulties and obstacles in his way.

According to Dr. Gibson, like Kamala, I was a fan of Carol Denvers. When I heard that a book based on a new character was coming, I wanted to see what they had done. When Carol Denvers first appeared as Miss Marvel, I knew what she meant to me. As soon as I found out that Kamala was also a fan of his, I thought that we live in the same world. It helped me to relate to this character. "

Obaidy says a Muslim character who has nothing to do with politics and the political environment is like a breath of fresh air. "Muslims and the general public also want to see a character who is positive, and looking for adventure."

Kamala Khan's Pakistani identity is also a part of her character. In the West, South Asia is usually represented by India. Although the two countries have many things in common, Pakistan also has its own unique culture.

That is why when it was rumored that former Miss World and Bollywood actress Priyanka Chopra was being considered for the role, there was a lot of fuss about it. Many people said that a Pakistani actress should be chosen for a Pakistani character which is rarely made.

Similarly, in a clip of the show, when Kamala's father was seen raising the Punjabi slogan of 'Chak De Phatte', Pakistani social media users reacted very negatively that this language is not of Pakistan but India.

The tone of the actors was also criticized that it looks more Indian than Pakistani. It's like a British actor playing an American, speaking in a British accent and using words that are in the British language.

I have never noticed such a difference in anyone's accent because their language is the same as that of my uncles and aunts who came to America from Karachi many years ago. 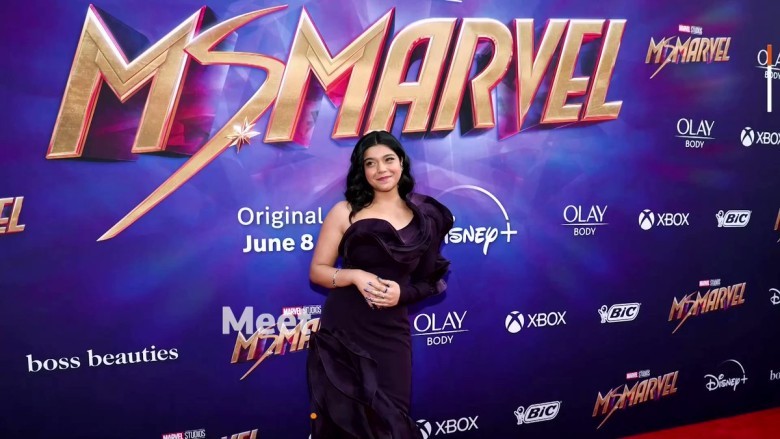 Fortunately, for the lead role, Miss Marvel, Disney got gold in the form of Pakistani-Canadian actress Iman Walani, which contains all the things that make this character one of the best in the book.

There are some factors in this series that usually appear in such stories and it also has its challenges. The word haraam has been used so many times that it seems like a funny thing in itself. Some of these issues, such as finding one's voice and identity, are not well covered.

But despite all these things, this show attracted me to do very few series. It has a lot to do with the characters. Like Miss Marvel, I grew up in different cultures and often clashed with each other and with my parents thinking about what I should become.

I know Bruno who is a white friend who willingly becomes a part of Islamic culture while I also get to know the character of Nakia who is a girl wearing a niqab whose back people ask that a Why is a strong and intelligent girl covering her hair but she knows that she can change the world. And Kamran, the very popular schoolboy. I never thought that the role of the shoe thief, who sniffs at the noses of those who turn to the mosque, would make a place in the world of Marvel cinema.

There are many positive things in this show. The show has seemed a bit unfocused in recent episodes, but Kamala's schoolmates seem to have the best chemistry. The music of the series is also excellent. The Marvel show also featured the 1966 Pakistani pop song "Ko Ko Korina" and the recently released "Peachhe Hit".

This series has the opportunity to take comics to a bigger stage and not only to show Muslim children in the role of superheroes but also to attract people from different walks of life.

As Obeidi puts it, "I hope this series will be a start for Muslim women and authentic Muslim representation."