Aamir Liaquat Hussain was found unconscious at his home in Khudad Colony and shifted to a private hospital in a critical condition. 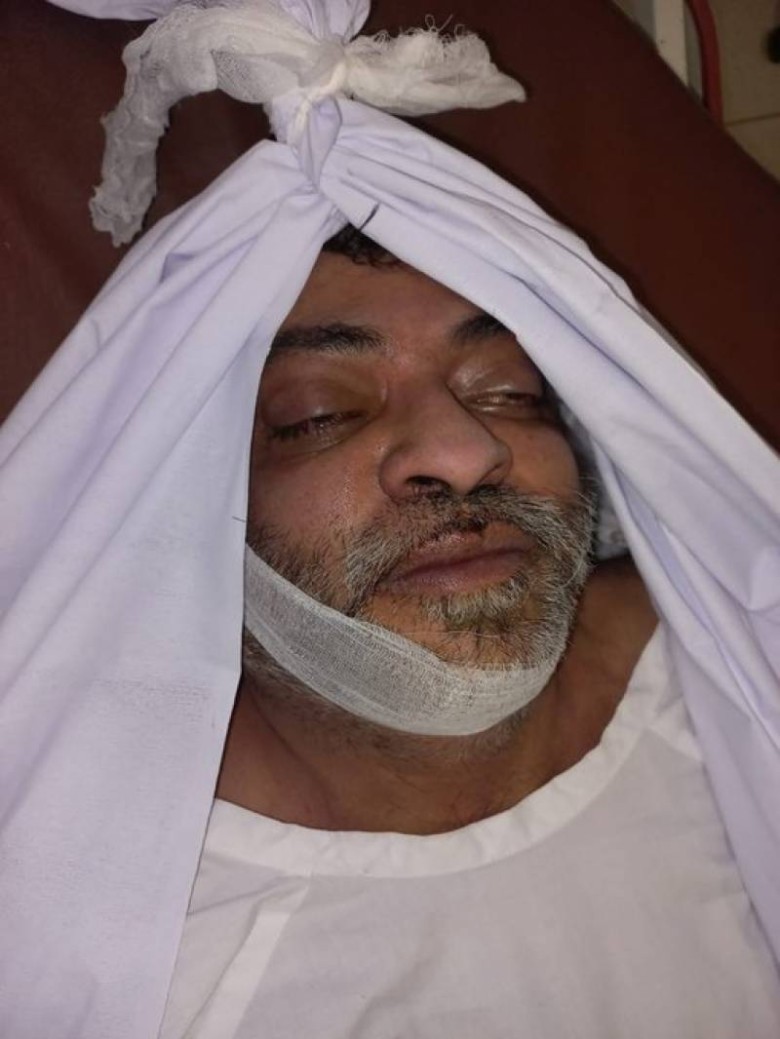 Aamir Liaquat Hussain was found unconscious at his home in Khudad Colony and shifted to a private hospital in a critical condition.

Aamir Liaquat Hussain, a former member of the National Assembly (MNA) and popular television host, passed away in Karachi on Thursday, Geo News reported. He was 49.

The former Pakistan Tehreek-e-Insaf (PTI) lawmaker was found unconscious at his home in Khudad Colony and shifted to a private hospital in a critical condition, the report added.

Liaquat reportedly felt discomfort on Wednesday night but refused to go to the hospital. His employee, Javed, said a scream was heard from Liaquat's room on Thursday morning. Hussain's domestic staff broke down his room's door when they did not receive any reply from him, Geo News reported.

The Express Tribune reported that National Assembly speaker Pervaiz Ashraf has confirmed the reports and postponed the session of the House to mark the death of the lawmaker. The proceedings of the House have been adjourned till 5 pm on Friday, it reported.

The police said the body will be shifted to Jinnah Hospital or Civil Hospital for post-mortem after which it would be handed over to the immediate family. 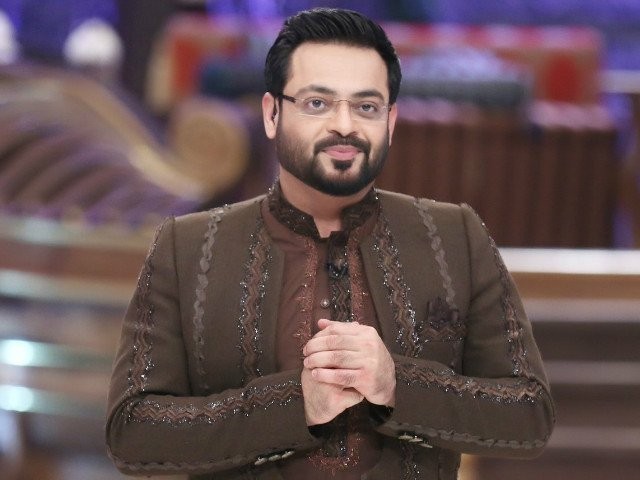 Before joining the PTI, Hussian was a member of the MQM-P. He had served as state minister during the government of military dictator Gen Pervez Musharraf.

According to sources, the anchor had the door of his room locked and his house staff knocked on it several times to no avail.

The staffers said Aamir started feeling unwell last night and he complained of chest pain. The former lawmaker was then shifted to a hospital from his house in Khudadad Colony.

President Arif Alvi expressed grief at the passing of the lawmaker and "prayed for his soul".

Senator and PTI leader Faisal Javed Khan also expressed grief at the entertainer's passing and prayed for the departed and his family.

Aamir Liaquat Hussain was a Pakistani politician, columnist and television host. Hussain was a top ranking TV anchor and has been listed three times in The 500 influential Muslims worldwide, and was among 100 popular personalities of Pakistan.