
Copyright © 2022 Dazzbuzz. All rights reserved.

How are the performers of Lucky Iranian Circus?
News Entertainment Other

How are the performers of Lucky Iranian Circus?

Lucky Iranian Circus has been providing entertainment to the citizens of Pakistan since 1969. 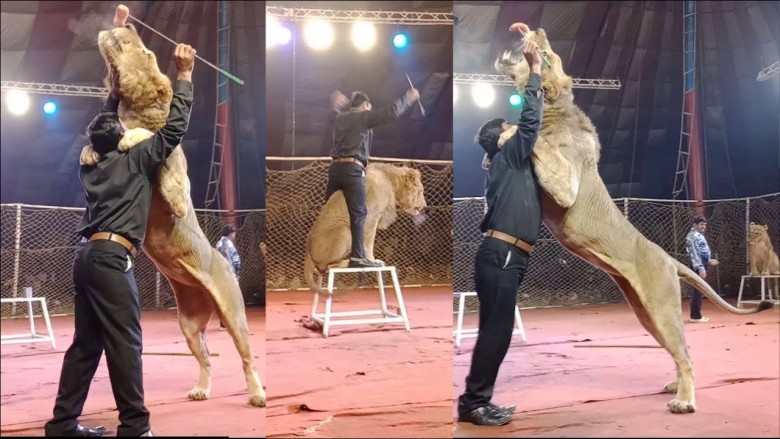 Lucky Iranian Circus has been providing entertainment to the citizens of Pakistan since 1969. In this circus, local and foreign artists also perform their art. About 600 people are associated with this circus, but what is the situation they are facing nowadays?

"Twelve lions change their gait at one of my gestures, but I am still cautious because these are beasts." Care must be taken that the lion does not run away when he sees the assembly. There have been many occasions when a lion has bitten but nothing can harm unless the Lord wants it. A circus is a trick if it happens and an accident if it doesn't happen! It is also the pleasure of Allah Almighty that these lions are subject to me.

This was stated by Iqbal Khan, who has been a part of Lucky Iranian Circus for 35 years and is an expert in every trick of the circus. Winning the hearts of the fans by watching the tricks with the lions. Everyone in the circus calls him Master G.

Iqbal Khan's family is also associated with this circus. His wife Mammootty Gul has also been a circus star. The couple got married in the same circus. Iqbal Khan's eldest son Bilal Hussain Khan is also a lion-hearted young man who, like his father, made lions his subjects. Bilal is called the "King of Offline". 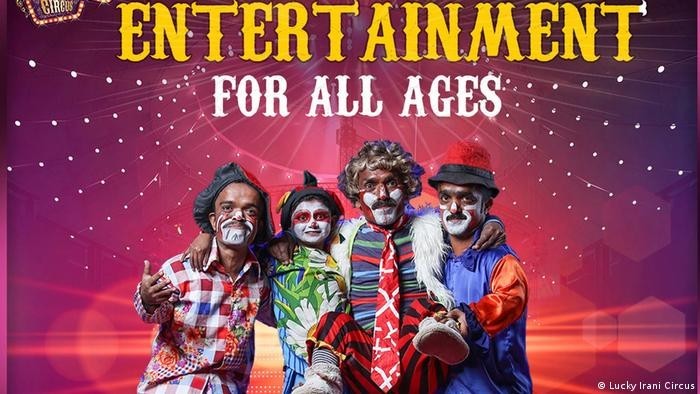 Lucky Iranian Circus has been providing live entertainment in Pakistan since 1969. It is still decorated in its traditional style in the towns of Pakistan. The third generation of artists is now performing in this circus. Where there are fairs and weddings, there is also a big tent of Lucky Iranian Circus. Local and foreign artists entertain the audience by performing 36 different stunts. Whether it's a joker's smile or a magician's hand play, flying traps or a death knell, a knife throw, or a lion's hug, these heroes play every danger to entertain the masses.

Muhammad Irfan, who plays a jogger in the circus, says, "We all had a hard time during Corona. The circus artist doesn't know anything else. The circus was closed, and the owners were upset, but they still cared for us. Now that the circus is back in full swing, we are all very happy. " 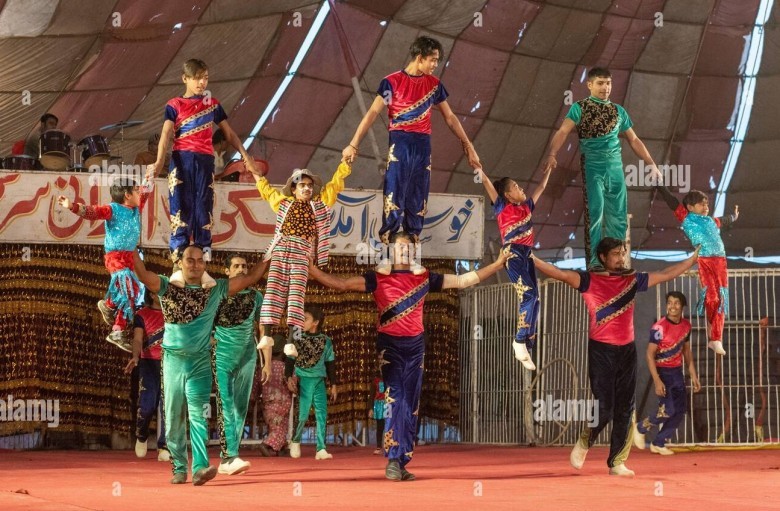 The number of visitors to Lucky Iranian Circus is more than 40 million. Due to security in the country, the scope of the circus has been limited for some years now.

Mian Mazhar, CEO of Lucky Iranian Circus, which has been successfully reviving Pakistani festivals for 53 years, said: We are allowed to have a circus in the country by the Ministry of Interior. Due to security reasons, you have to meet the management before setting up the circus. A few years ago, due to security, the situation was such that we were thinking of closing it, but the love of the people was so great that we could not close it. There are also personal guards to protect the circus. There are metal detectors. Our circus is completely safe. Ramadan also looks like a circus, there is a show after Taraweeh.

He said that the circus was also badly damaged due to Corona and the festivals had stopped. According to him, the employees and management of the circus were with each other during this difficult time. People still watch Lucky Iranian Circus with the same enthusiasm as before. "