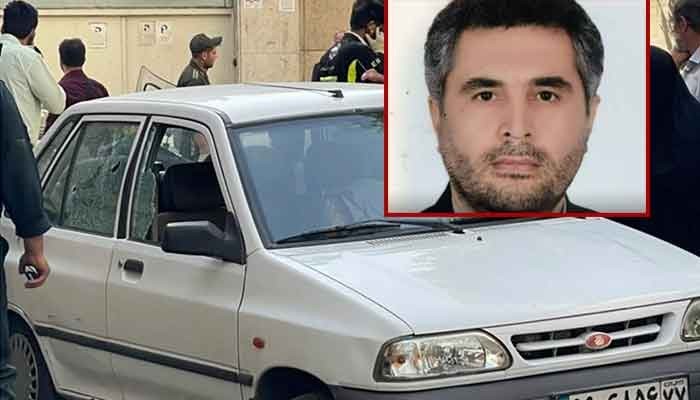 Two gunmen on a motorcycle reportedly fired five shots at Revolutionary Guards Colonel Sayyad Khodai outside his home in Tehran on Sunday, May 22, and the assailants managed to escape.

The incident took place around 4 pm when he returned home and was still in his car. Photographs taken at the scene show a man in blood lying in the car with his seat belt still fastened. 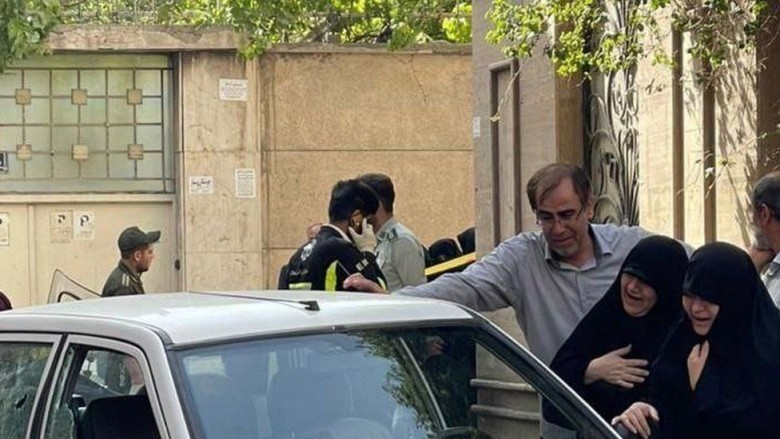 No group has claimed responsibility for the attack, and authorities say they are still searching for the gunmen. Colonel Sayyad Khodai belonged to the Quds Force, which has been operating in neighboring Syria and Iraq under the leadership of the Iranian leadership.

In his statement, Iranian Foreign Ministry spokesman Saeed Khatibzada, referring to the United States and its allies, said that Colonel Khudai had been assassinated by "sworn enemies" against Iran, who, There are agents of terrorism associated with arrogance.

He added that other countries in the world, which "claim to be fighting terrorism, are sadly silent on it and support it."

On Sunday, the Revolutionary Guards in a statement blamed Israel and the United States for the attack, saying, "Sayyad Khodai" was killed in an armed attack. "

Such mysterious killings are nothing new in Iran and have happened in the past. However, most of those killed in the past decade have been linked to Iran's nuclear program. This is the first time in recent years that a senior Quds Force officer has been killed in Tehran.