Iranian state media said on Sunday that Argentinian authorities have impounded a Boeing 747 plane that the original owner, Iran’s Mahan Air, said was sold to a Venezuelan airline a year ago. 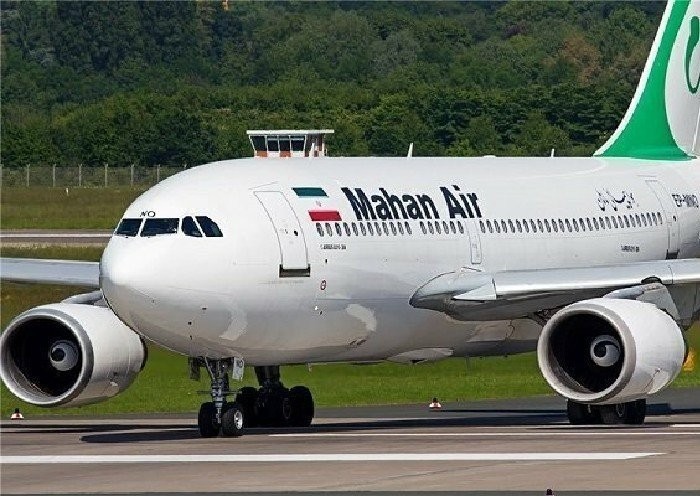 Iranian state media have claimed that a Boeing 747 belonging to Mahan Airlines was seized in Argentina on Sunday.

Iran and Venezuela have close ties. According to Iranian state media, the two countries signed a 20-year cooperation plan on Saturday.

Iran and Venezuela, which are both under US sanctions, have close ties. The two countries on Saturday signed a 20-year cooperation plan.