The Prime Minister of Pakistan Shahbaz Sharif is leaving for a three-day visit to Turkey on Tuesday, May 31. 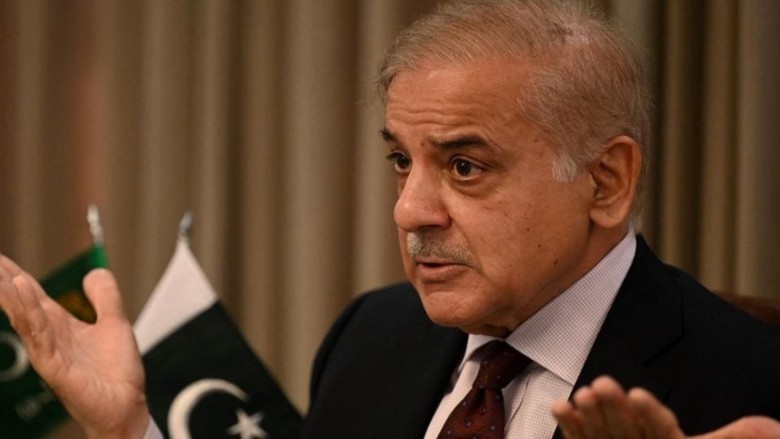 The Prime Minister of Pakistan Shahbaz Sharif is leaving for a three-day visit to Turkey on Tuesday, May 31. He will also issue a memento with Turkish President Recep Tayyip Erdogan on the completion of 75 years of diplomatic relations between Pakistan and Turkey.

According to a statement issued by the Office of the Prime Minister of Pakistan, Prime Minister Shahbaz Sharif during his three-day official visit to Turkey will discuss bilateral relations with President Recep Tayyip Erdogan as well as regional and international issues. It should be noted that President Erdogan was the first world leader to congratulate Shahbaz Sharif after he took over as Prime Minister on April 11.

Accompanying Shahbaz Sharif is a high-level delegation to Turkey, which includes several ministers, special assistants to the prime minister, and senior officials.

Another statement issued by the Pakistani Foreign Office said that a trade delegation will also visit Turkey during the visit, which will include representatives of companies from various sectors and will hold talks with trade representatives in Turkey.

Shahbaz Sharif and Prime Minister Recep Tayyip Erdogan will also hold talks at the delegation level. The two leaders will issue a memento on the completion of 75 years of diplomatic relations between Pakistan and Turkey.

Pakistan's Minister for Information and Broadcasting Maryam Aurangzeb said that the visit was a link in the chain of renewal of bilateral relations with Pakistan's traditional trusted friends and brotherly countries.