
Copyright © 2022 Dazzbuzz. All rights reserved.

Recommendation for a complete ban on the sale of tobacco products in the UK
News Health & Lifestyle Other Weird

England has in the past set itself the goal of making the UK a "tobacco-free" province by 2030. 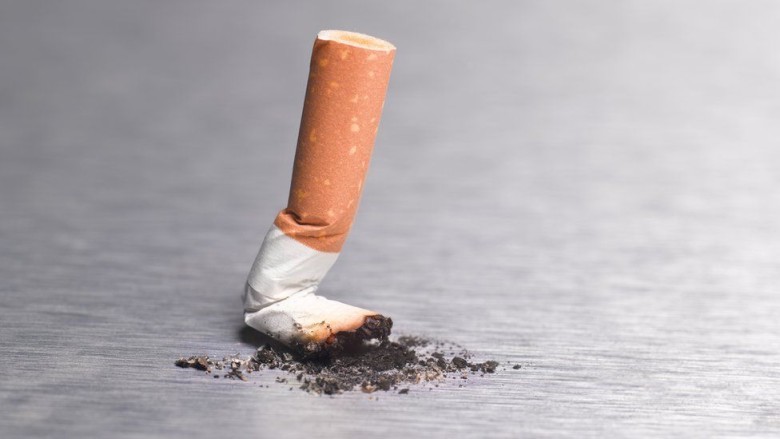 A commission of experts in the UK has recommended to the government that the sale of all types of tobacco products be gradually banned in the country. The commission was asked by the British Ministry of Health to make these recommendations.

The commission of experts was headed by Javed Khan, who released a detailed report containing his recommendations in London on Thursday, June 9. The report called on the government to adopt a policy of raising the minimum age for purchasing tobacco products in the country every year.

The UK government will consider the recommendations

The commission said in a report that unless the government decides to continue raising the minimum age for purchasing tobacco products, the UK will never be able to afford to be "tobacco free". 'To be able to reach the destination. According to the report, "If this is not done, it will take many more years, if not decades, for the UK to become tobacco free."

Following the release of this report, the Government of London stated that the recommendations made in this report will be carefully considered. England is at the forefront of the UK's anti-tobacco and anti-smoking campaign, and Scotland, Wales, and other Northern Ireland provinces appear to agree with the UK's decisions in this regard.

Target to be tobacco free England by 2030

England has in the past set itself the goal of making the UK a "tobacco-free" province by 2030. The government then defined tobacco-free as reducing the proportion of smokers to less than five percent of the population.

Given the practical steps that have been taken so far and the proportion of smokers in the UK, the goal seems to be very difficult for England to become tobacco free in the next seven and a half years.

According to public opinion polls, the number of men and women smoking in British society has fallen since the 1970s, but their share of the country's population still exceeds government targets.

The British Ministry of Health had asked the commission of experts to submit its recommendations because the government was looking for new proposals and possibilities on how to further reduce the smoking trend in the country.

The country cited by British experts in their recommendations is New Zealand, where a similar policy model is being worked on. The New Zealand government has taken several measures, including raising the minimum age for buying tobacco products, to gradually but completely ban the purchase of tobacco products for the younger generation.