Wonder of eggs, things you probably didn't know about eggs

Easter is usually thought of as chicken eggs, but many species of animals, including birds, lay eggs, ranging from large birds to lizards. Let's get into the wonder of eggs. 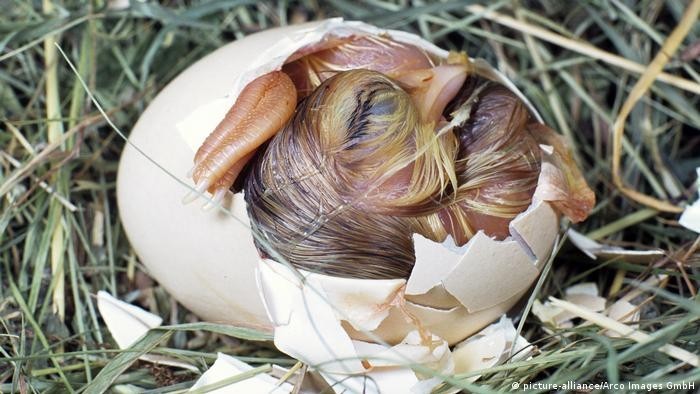 The nanostructure of a chicken egg shell is an excellent example of the evolutionary process. The shell is strong in the early days but is very thin at the end of breeding. This is because of the constant process. This shell is not only the safe birthplace of the chicks but also their inner shell forms the structure of the chicks while the inner layer of calcium is converted into their bones. 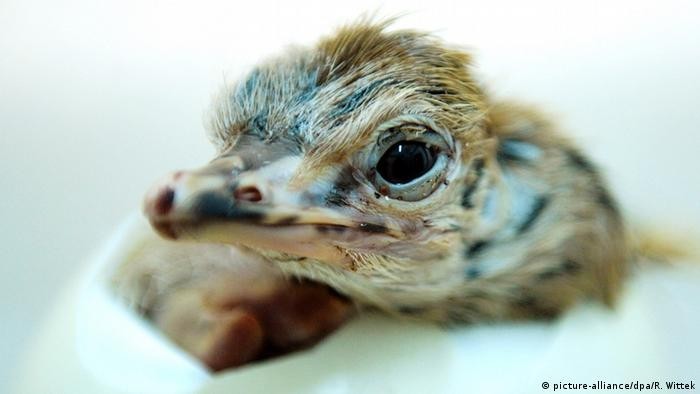 The ostrich is the largest and fastest running bird on earth. The other four females also lay their eggs in this nest. The dominant female lays these eggs with a male. This nest contains about 15 eggs in total. Weak eggs are destroyed by the female ostrich itself. 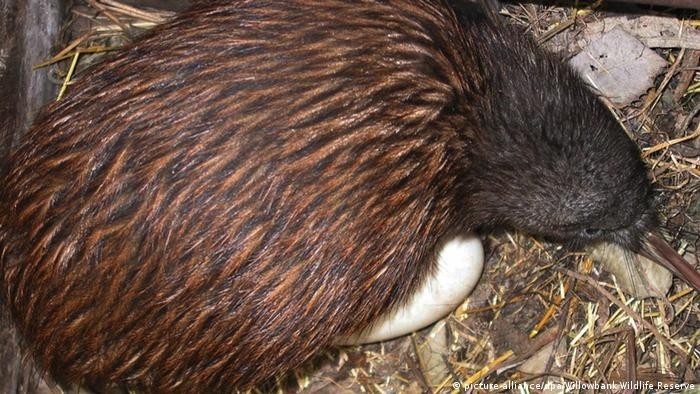 The identity of the Kiwi is to be free from its flight, but it is the identity of an entire country (New Zealand). In terms of size, its egg is the heaviest, weighing about half a kilo. This egg occupies the whole body of the female kiwi, even though this female cannot walk properly and cannot breathe comfortably. The newborn baby, however, does not depend on the mother for long. 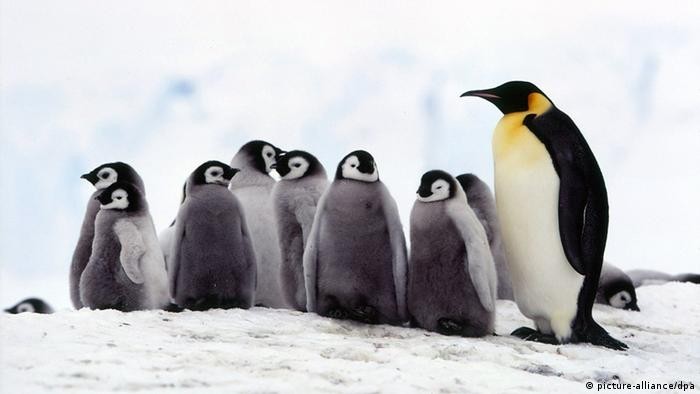 A long journey to lay eggs

Penguins do not breed everywhere. They travel about fifty to one hundred and twenty kilometers for it. The female penguin lays one egg a year, so this is a very important event for her. The Oscar-winning documentary "March of the Penguin" makes us feel as if we have become penguins. 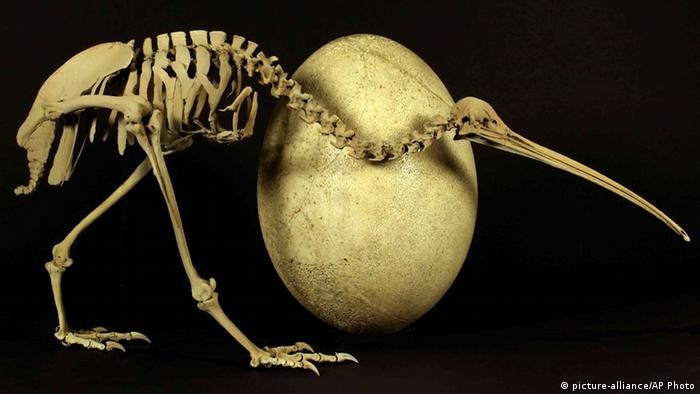 Be careful with eggs

In ancient times there were birds of very large size, weighing half a ton and up to three meters in length. These birds became extinct four centuries ago. One of these birds' eggs became available in 2015. It was two hundred times bigger than a chicken egg. The skeleton and egg of a kiwi bird can be seen in the picture. 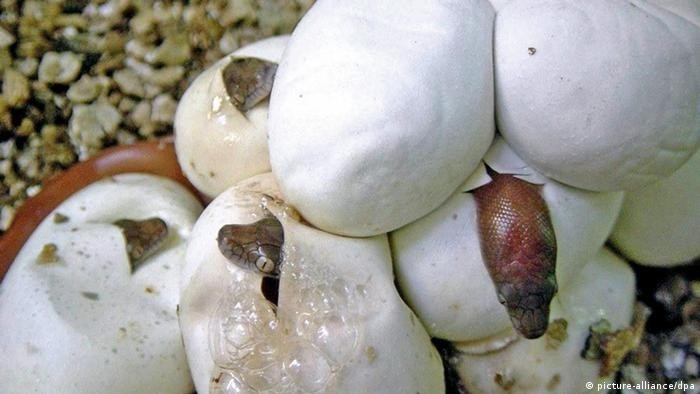 Eggs are not just for birds

It is a fact that eggs are not only laid by birds but also by some reptiles. These include snakes, turtles, and giant lizards. The snake usually lays its eggs and goes away, and the eggs hatch over time. The python, however, remains there until the eggs hatch. 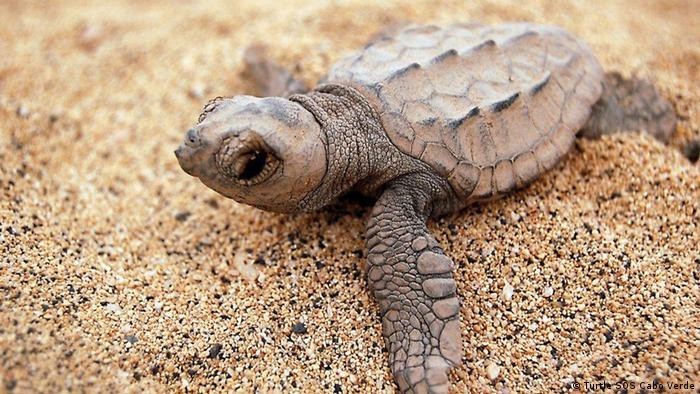 Sea turtles have had difficulty laying eggs in recent years. In addition to climate change, the illegal trade and tourism of these eggs have endangered the survival of this marine life. They go to the shores to lay eggs, but seeing the crowds of people, these turtles go back without laying eggs. 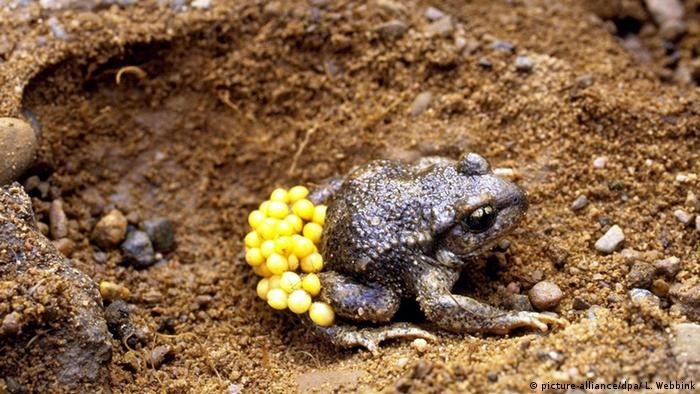 One type of frog is the midwife toad. It is surprising to see this frog during the breeding season because it is not the female but the male that lays the yellow egg on the back of its back. After 30 days of continuous lifting, the next generation emerges from the eggs. 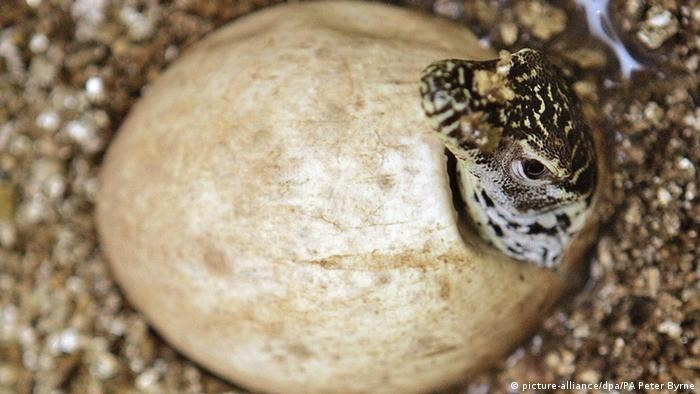 In the days of the dinosaurs, the Komodo dragon may have been very small, but at the moment it is the largest lizard. The union of males and females is a refutation of all stories of extinction, as males fight a violent battle and the winner jumps on the resisting female. All this hard story aside, their children are very sweet :)